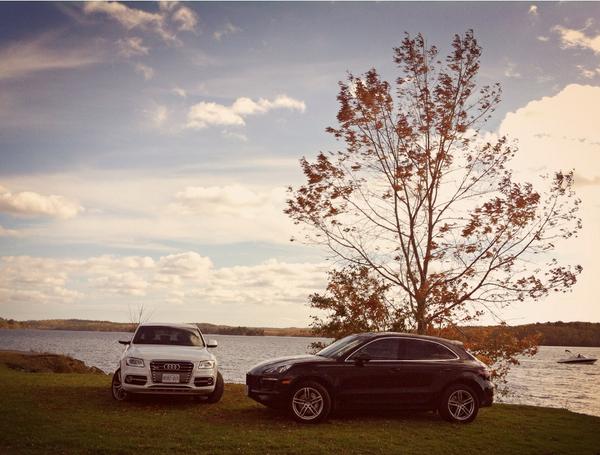 Mercedes-Benz Canada sold the company’s first 184 GLA-Class crossovers in September 2014, a complement to the 247 BMW X1s sold and the 328 Audi Q3s.

GCBC’s review of the SQ5 will be published soon, as the car’s week-long visit came to an end when Porsche Canada’s Macan S was delivered to GCBC Towers for the third week of October.

September 2014 sales of these smallest luxury brand crossovers clearly increased dramatically as the X1 improved and was joined by two new nameplates. The larger (but still relatively small) cast of characters led by the Q5 posted 36% gains, or 20% if the newest players (Lincoln MKC and Porsche Macan) are excluded.

You can click any model name in the tables below to find historical monthly and yearly Canadian auto sales data. You can also select a make and model at GCBC’s Sales Stats page. These tables are now sortable, so you can rank luxury SUVs and crossovers any which way you like. Suggestions on how GCBC should break down segments can be passed on through the Contact page.